USAID’s Higher Education Portfolio: Where Do We Go From Here? 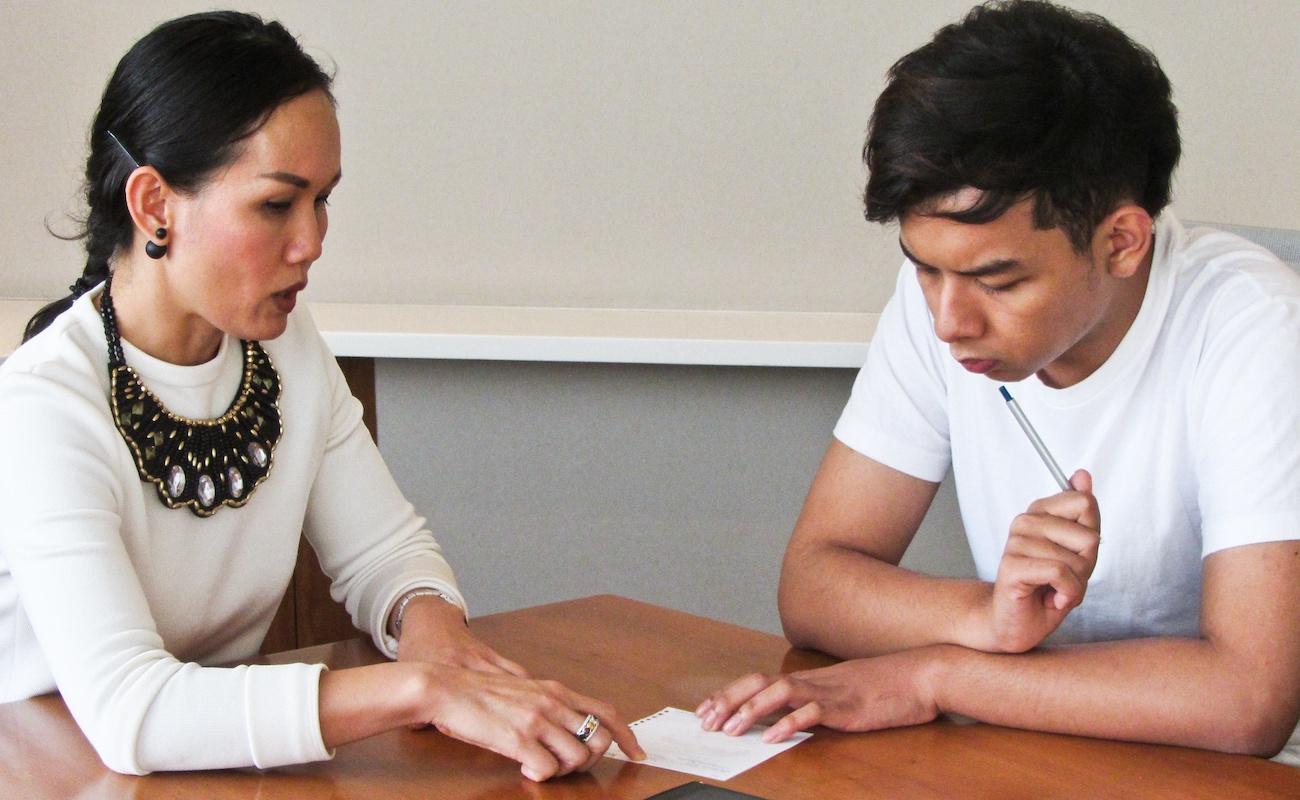 USAID’s higher education (HE) landscape is complex and spans across a range of higher education institutions (HEIs) and systems globally. The Higher Education Landscape Analysis (HELA), published in September 2019, is an Agency-wide effort to take stock of the breadth, depth, and impact of its HE programming. The review focused on HE activities implemented between fiscal years 2014-2018.

In addition to document review, the findings for these two questions were drawn largely from key informant interviews conducted with 22 members of the Agency’s Higher Education Working Group (HEWG).

The Successes
The HELA confirmed the breadth, depth, and impact of USAID’s HE engagement across all sectors and regions in which it works. The review identified successes across all five types of HE activities USAID currently implements: partnerships, scholarships, institutional capacity building, workforce development, and policy reform. The strong connections and partnerships HEIs established with broader social systems, such as technology, workforce, and policymaking, has not only supported USAID’s efforts to build the capacity of HEIs in partner countries, but has also contributed to the Agency’s non-education development goals across sectors. One example is USAID’s collaboration with HEIs to promote robust civil societies by supporting legal education, academic freedom, and professional development of those working in the justice system. In addition, the HELA found that USAID’s HE engagement was inclusive of several marginalized groups, including women, those who are financially disadvantaged, and people with disabilities, to name a few.

Recommendations for the Future
Here are five recommendations the HELA team made to USAID taking into account the lessons learned, challenges, and gaps the review identified.

The HELA team recommended that USAID consider having a formal human and institutional capacity building policy that incorporates a system strengthening approach. The proposed systems strengthening focus aligns with USAID’s Education Policy. Having a formal policy in place would not only ensure better coordination across the Agency, but also help institutional capacity development to be better understood and budgeted for. As a first step, several OUs have come to a consensus on the definition of capacity building and the minimum requirements to measure it. As a result of this consensus, these OUS have partnered to co-own CBLD-9, a standard foreign assistance indicator that standardizes reporting on the “percent of USG-assisted organizations with improved performance.”

2. Engage the private sector and clarify workforce development goals.
The HELA found that coordination between industry and HE was one of the biggest challenges youth workforce development programs faced. A lesson learned was that these programs are most successful when the activity and industry coordinate on the following: economic analyses to identify promising sectors, conduct joint professional development, and establish systems to coordinate curricula to respond to local labor and workforce needs.

Building on previous success in public-private HE partnership models, the HELA recommends that USAID continue to engage with the private sector, but with a clearer connection between education and workforce readiness needs.

3. Improve coordination and communication within USAID.
The review sheds light on how much of USAID’s HE engagement remains hidden and siloed as a result of poor communication between USAID Bureaus, operating units, and Missions. The HELA recommends that USAID improve its internal coordination and communication to improve efficiency and harness its collective HE engagement across the Agency. The team also recognized the Higher Education Working Group (HEWG) as a step toward this and recommended continuing to utilize raise the profile and broad scope of HE work across the Agency.

4. Create meaningful mechanisms to collect data.
The HELA team experienced significant challenges in obtaining program data across the various operating units for this review. This shed light on a broader gap in reporting of HE activities, in part due to higher education programming being embedded across multiple sectors. The HELA recommends that USAID establish a central clearinghouse within its Bureau for Economic Growth, Education, and Environment (E3) to facilitate annual reporting of all HEI activities across the Agency and support internal decision-making.

5. Develop evidence and continue further analysis.
The HELA team found a lack of systematic evidence on what works in HE. Take scholarships for example. There is a need for more evidence that compares the benefits and costs of scholarships for studying in the United States with short-term training within host countries through partnerships. The HELA recommends that USAID invest in growing the evidence base to understand what works in HE and to become a leader in HE evidence-based decision making. Other recommendations were to include an Agency-wide evaluation policy for all HE activities and to conduct a further nuanced analysis of the data collected for HELA. 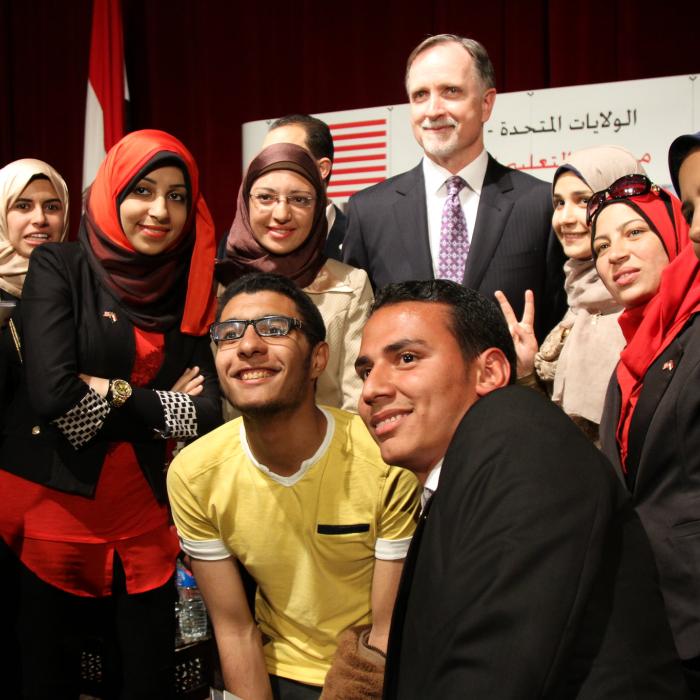 Designing Scholarship Programs for Diversity and Inclusion: Lessons from USAID/Egypt

In this blog Leading Through Learning Global Platform interviewed staff from the Office of Education and Health at USAID/Egypt to capture their experiences designing scholarship programs with a particular focus on diversity and inclusion. 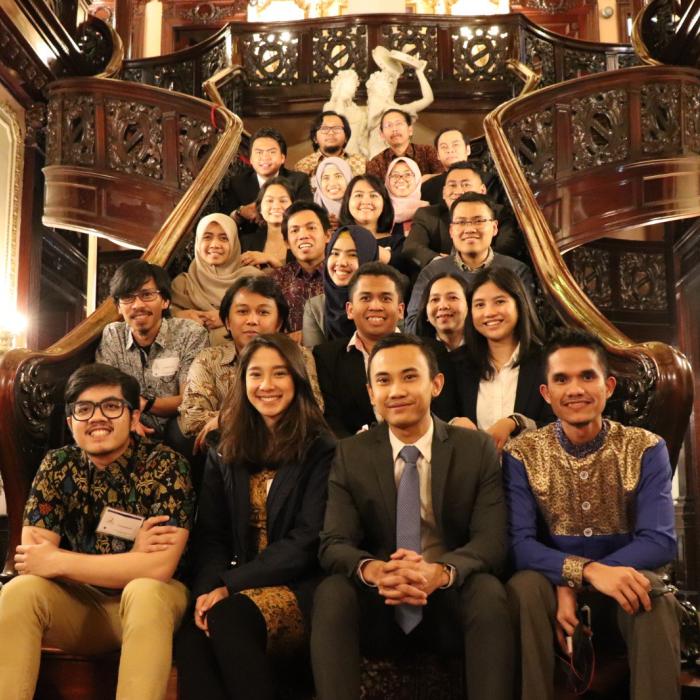 This first blog in the Higher Education Scholarships in Action Blog Series focuses on the PRESTASI scholarship program funded by USAID/Indonesia. 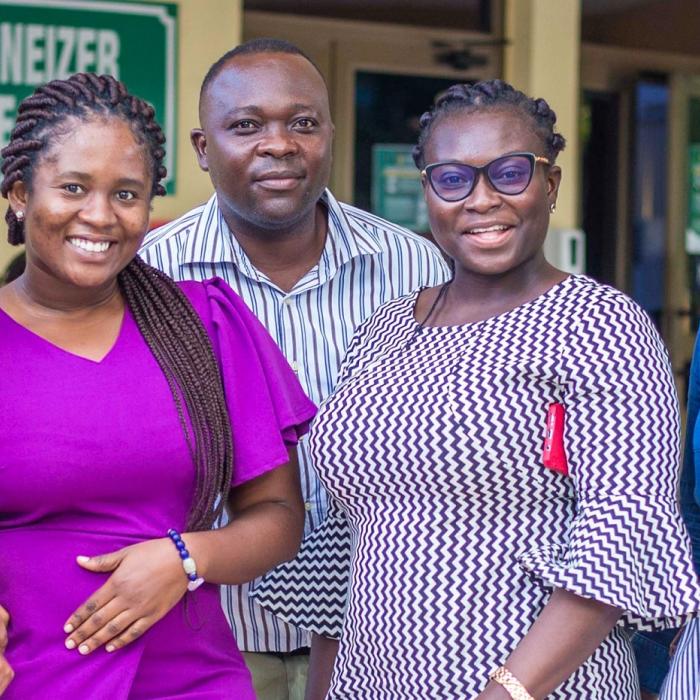