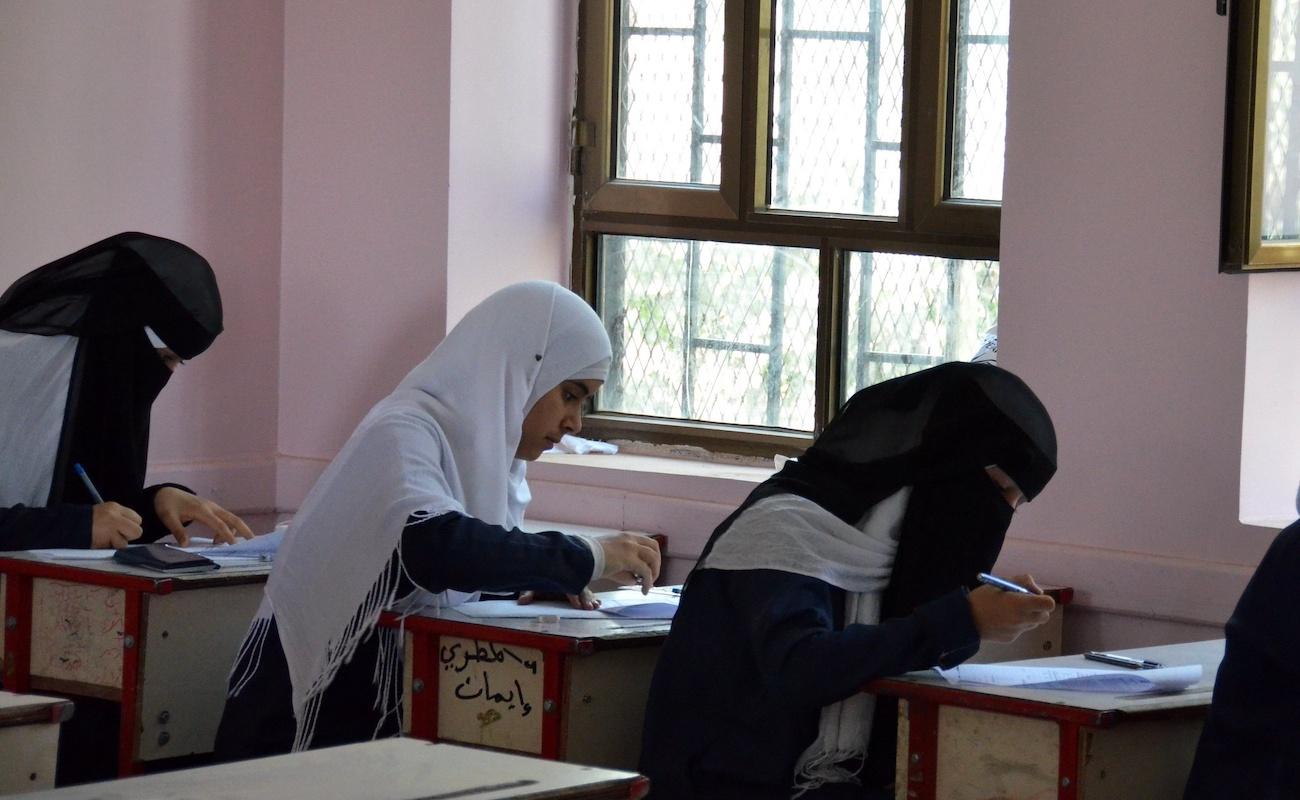 Lebanon has the highest refugee population per capita in the world, currently hosting more than 1.5 million displaced Syrians and 180,000 Palestinian refugees. This situation has taxed an already strained public school system, and many Syrians still struggle to access school. The new Lebanon Education in Emergencies Data Snapshot, produced by the USAID Middle East Education Research, Training and Support (MEERS) program as part of a collection of data snapshots across Middle Eastern countries, documents the overall educational situation for refugees and factors related to the COVID-19 pandemic that bear on education provision in Lebanon. The snapshot catalogs data resources that practitioners, researchers, and advocates can turn to for more information.

The tragic events of August 2020 in Lebanon, including the Beirut port explosion on August 4th and a new spike in COVID-19 cases, make this resource particularly relevant. These compound crises have weakened the education system even further. The Beirut blast led to at least 4 children killed, an estimated 1,000 children injured, and approximately 100,000 directly impacted. Widespread psychosocial trauma among children is already being reported, and damage and destruction to at least 163 public and private schools around the blast site will constrain education delivery for 85,000 affected learners for a long time to come. An additional 20 technical and vocational schools have also been impacted. The explosion comes in the wake of an unprecedented political and economic crisis: over the past year, the Lebanese pound lost 80% of its value, and starting in October 2019, spontaneous nationwide protests called for an end to the government’s crippling sectarianism and corruption that ultimately led the Prime Minister to resign later that month.

According to May 2020 estimates, 55% of the population lives in poverty, with an estimated 23% in extreme poverty; diminished economic activity from the port coupled with the economic stresses of COVID-19 are likely to exacerbate the situation. This has left an estimated 300,000 people homeless and rendered an estimated 70,000 jobless, further exacerbating both the risk of COVID-19 transmission as people relocate and the economic challenges the population faces. Economic pressures on children to engage in the workforce, already a challenge before recent events, may intensify as families combat deepening poverty.

This snapshot, published in August 2020, does not include the most recent education data following the Beirut blast and the upsurge in COVID-19 cases – data is rarely released so quickly – and probably understates the educational challenges in Lebanon. Data that is being collected and released by the many organizations identified in the snapshot will help shed light on the evolving situation. 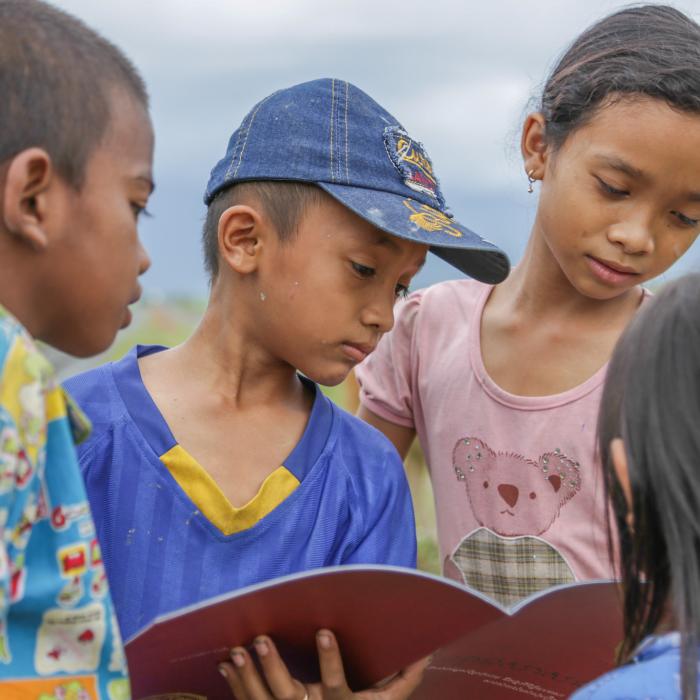 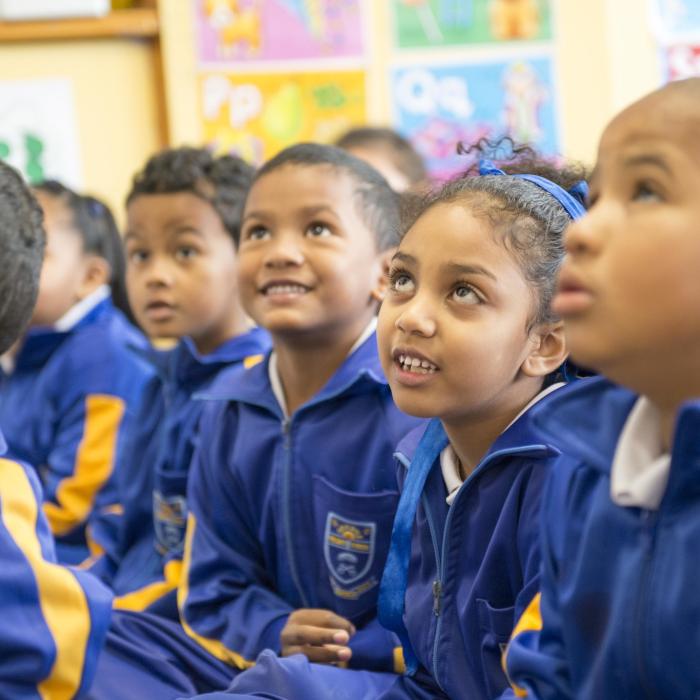 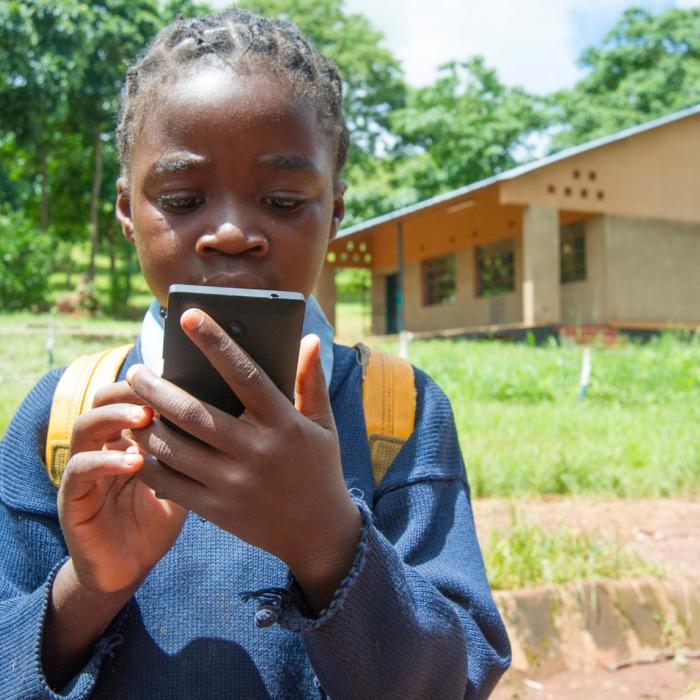