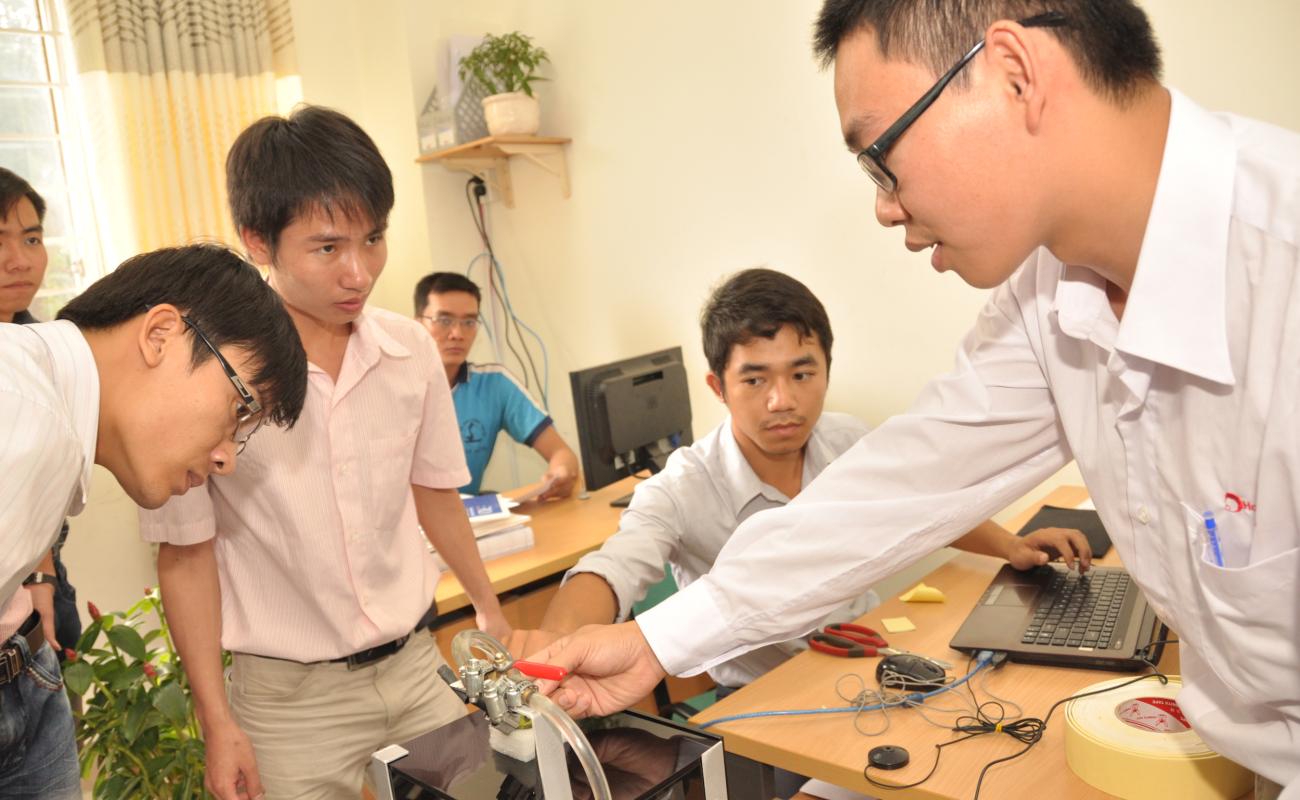 This third and final blog in the Higher Education Scholarships in Action Blog Series focuses on the USAID OneHealth Workforce project's use of embedded scholarships.

Designing Scholarship Programs for Diversity and Inclusion: Lessons from USAID/Egypt

In this blog Leading Through Learning Global Platform interviewed staff from the Office of Education and Health at USAID/Egypt to capture their experiences designing scholarship programs with a particular focus on diversity and inclusion.

This first blog in the Higher Education Scholarships in Action Blog Series focuses on the PRESTASI scholarship program funded by USAID/Indonesia.