What Does Higher Education in USAID Programs Look Like? 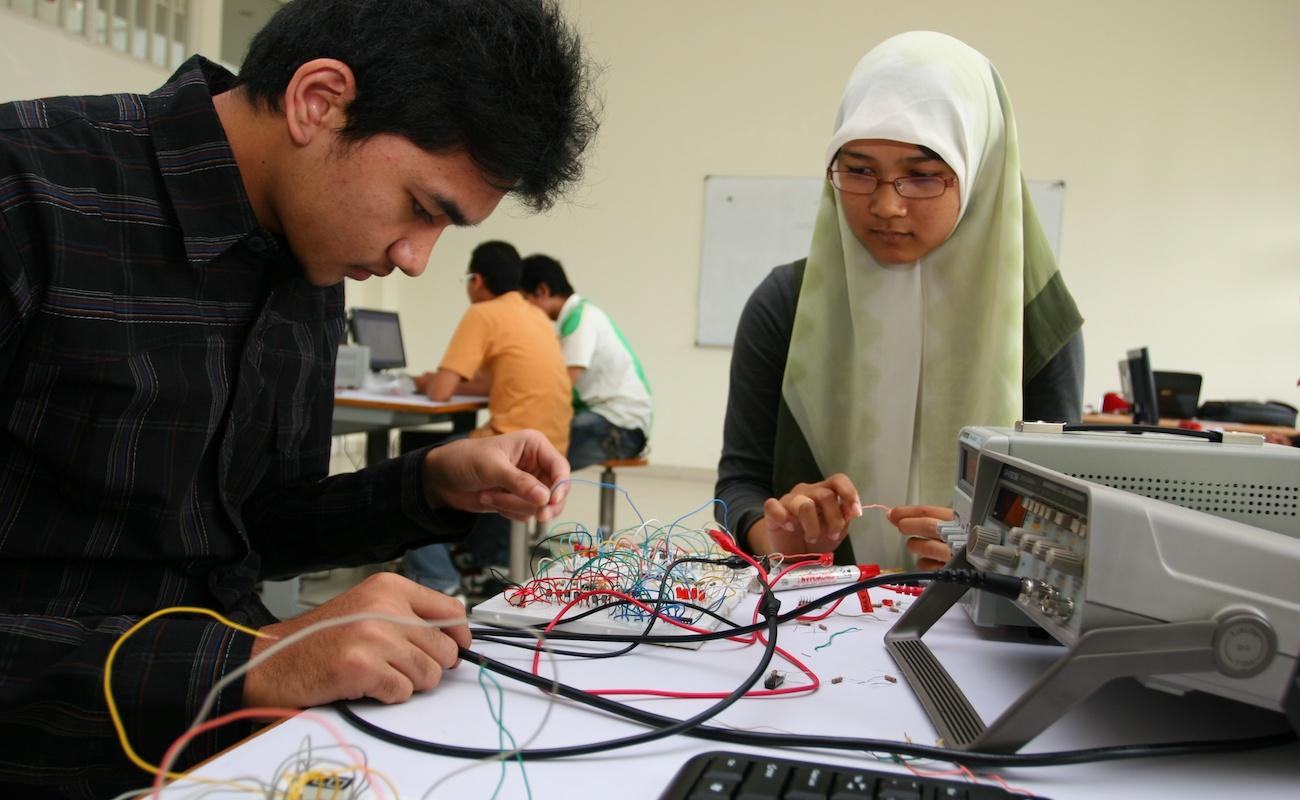 Higher education (HE) plays an important role in USAID’s mission to transform countries in their journey to self reliance by building intellectual capital, preparing the workforce, and conducting and translating research, all of which lead to strengthening economies.

Although the education sector may be the first to come to mind when thinking about USAID’s HE contributions; in reality, the Agency’s scope is more complex and rich. In an effort to take stock of the breadth and depth of its HE programming across sectors and regions, USAID commissioned the Higher Education Landscape Analysis (HELA). The analysis involved document reviews, key informant interviews, and USAID’s HE engagement over a five-year period, from fiscal years 2014-2018.

This blog is the first in a series of six where we break down the HELA for you. Each blog will apply a different lens or view to the HELA by answering one of the following questions the review sought to address:

Let’s take a closer look at HE engagement across the sectors in which USAID works.

What is the role of the functional bureaus in HE Engagement?
The HELA found that while each bureau played an important role in promoting HE engagement between 2014-2018, the E3 bureau and Global Development Lab stood out in their contributions and are discussed first. For each functional bureau, the HELA extracted policy or strategy-related references to HE, types of HE activities, and key HE programs implemented during the five-year review period.

Here are a few key takeaways on HE engagement across the functional bureaus:

E3 Bureau
The E3 bureau is comprised of 13 individual offices, each with varying levels of HE engagement. The Office of Education is responsible for reporting on the HE Congressional directive. HE is integrated into USAID’s Education Policy (2018) and USAID Education Strategy 2011-2018. HE activities primarily included partnerships, scholarships, institutional capacity-building, workforce development, and to a lesser extent, policy reform. A signature HE program was Higher Education for Development (HED), an Office of Education activity implemented by the American Council on Education (ACE) from 2005-2015. This program supported partnerships ranging from single U.S. and host country HEI partnerships to complex cross-country and cross-regional HEIs.

Global Development Lab
The Lab housed some of the most visible HE programming within USAID during the timeframe of the analysis. The activities primarily focused on individual capacity building related to faculty researchers and for research through partnerships between U.S. and host-country HEIs. The Lab conducted most of its HE activities through three programs housed in its Center for Development Research (CDR): Partnership for Enhanced Engagement in Research (PEER), Higher Education Solutions Network 1.0 (HESN 1.0) and Higher Education Solutions Network 2.0 (HESN 2.0).

Food Security
The U.S. Global Food Security Strategy (2016) recognizes the critical role HEIs play in its capacity-building efforts related to agriculture, nutrition, and food security. The bureau primarily implemented partnerships that support training, capacity building, and institutional development. The Feed the Future (FtF) Innovation Labs, comprised of 24 research labs hosted at U.S universities, is one of the largest USAID programs to engage HEIs to promote research and capacity strengthening in agriculture. FtF Innovation Labs often partner with host-country HEIs on research activities and support students from the U.S. and developing countries in pursuit of advanced degrees and research.

Global Health
The Global Health Strategic Framework (2012) views HEIs as necessary to achieving global health goals. HEIs have a multi-level role as a collaborator, recipient of funding, and as an implementer of health projects. HE engagement also includes pre-service and in-service education or professional development for nurses, technicians, and other health workers.

The OneHealth Workforce program (2014-2019) is a flagship HE engagement activity between two U.S. universities and two regional university networks in Africa and Asia, as well as four country networks involving more than 80 HEIs.

By applying a sectoral lens to USAID’s HE portfolio, the HELA brings clarity to the overall scope of the Agency’s HE engagement and the important role each functional bureau plays in this effort. 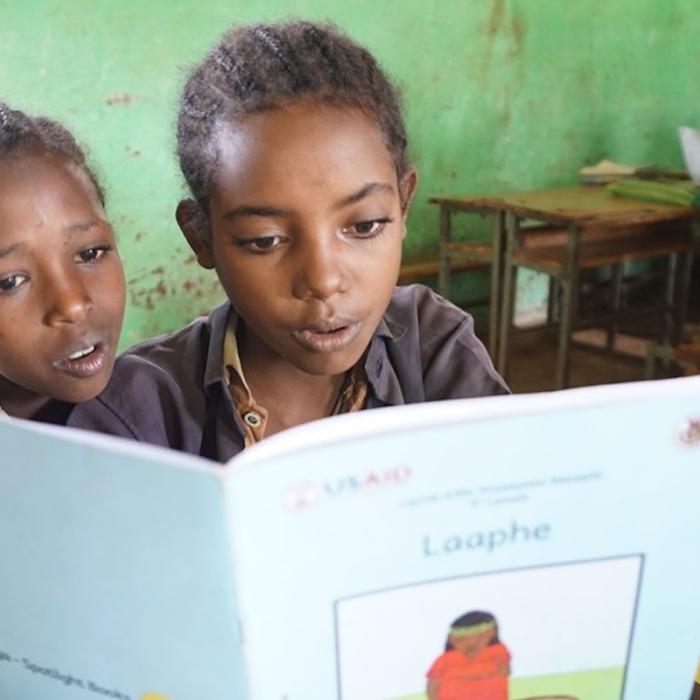 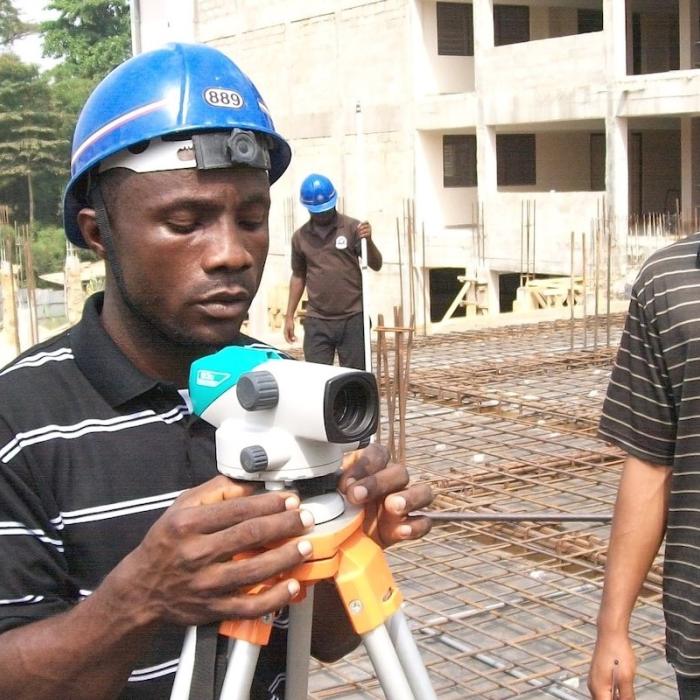 What did the early years of the Agency’s HE portfolio look like? Higher Education: A Retrospective answers these questions and more. This report explores the Agency’s HE priorities and key activities during each decade from the 1960s to 2000s.