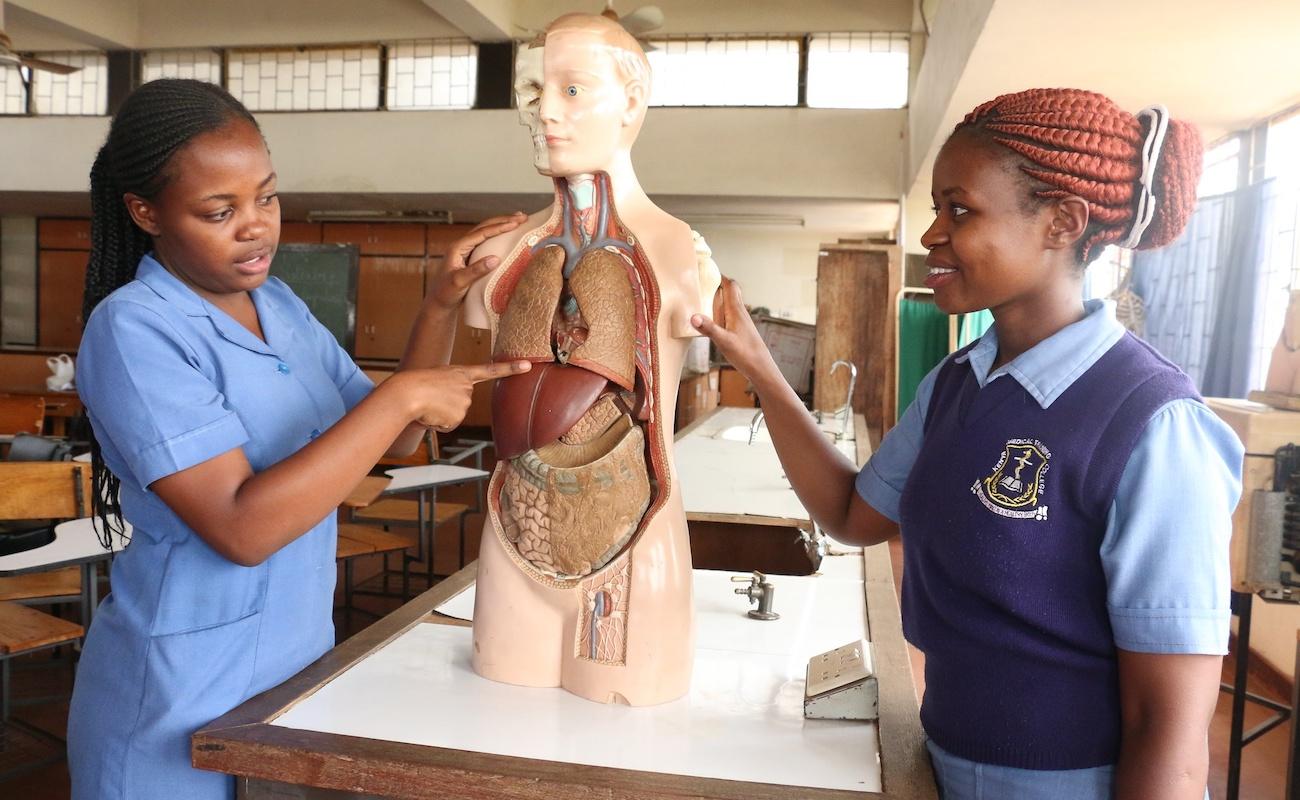 Higher education (HE) and inclusive development are both priorities for USAID. But what is the role of inclusion in HE? The Higher Education Landscape Analysis (HELA) explores this question. USAID commissioned the review to take stock of the breadth and depth of its HE programming across sectors and regions. The HELA reviewed HE engagement from fiscal years 2014-2018 through document review and key informant interviews.

Let’s look at six ways USAID's HE programming in the timeframe of the analysis was inclusive of marginalized or vulnerable populations.

Six Ways USAID is Inclusive in Higher Education
The HELA found that USAID‘s HE programming is inclusive of many marginalized groups, including women, people with disabilities (PwD), those who are financially disadvantaged, and refugees.

1. Women
In response to USAID’s Gender Equality and Female Empowerment Policy, most HE activities for disadvantaged populations focused on improving women’s access to HE and economic opportunities. This was primarily done through scholarships to pursue bachelor's, master’s, or certificate programs in either the host country or U.S.-based higher education institutions (HEIs). For example, the U.S.-Egypt Higher Education Initiative provides scholarships to Egyptian women to pursue STEM-related undergraduate degrees and MBAs in the United States.

Higher education activities, like the African Women in Agricultural Research for Development (AWARD), focused on improving women’s economic opportunities by investing in female scientists in Africa through a two-year fellowship. The fellowship focused on strengthening the production and dissemination of gender-responsive agricultural research and innovation. Some HE activities also promoted women’s empowerment and social change through leadership programs like the Leadership and Advocacy for Women in Africa (LAWA)’s fellowship program. This program trains human rights lawyers from Africa who are committed to returning to their countries to work on improving the status of women and girls.

2.  Financially Disadvantaged Students
The HELA found that scholarships to attend U.S. and host country HEIs was the second most common type of HE activity USAID implemented from 2014-2018. The target audience for these merit-based scholarships is usually financially needy, but academically able students. One example is the Merit and Needs-Based Scholarship Program in Pakistan that funds scholarships and stipends for financially disadvantaged Pakistani youth to earn a bachelor's or master's degree at partner universities across Pakistan.

4. Conflict
The review also highlighted some activities directed at refugees and youth in conflict settings. These activities were typically part of larger HE or workforce development programs, such as the Jordan Competitiveness Program, which was established in response to the Syrian Refugee crisis. This activity works on creating jobs for Jordanians and Syrians by developing exports to the European Union.

Another example is the South Sudan Higher Education Initiative for Equity and Leadership Development (SSHIELD). This initiative provided full scholarships to 14 South Sudanese women to pursue master’s degrees focusing on education in emergencies at Indiana University. Upon completing the program, the scholarship recipients were required to return to their country to promote social cohesion, peace building, and conflict mitigation within the South Sudanese education system.

As an example, Arizona State University, an AIANSI, was an implementing partner on several activities funded by the Office of Education, such as the Higher Engineering Education Alliance Program (HEEAP).

6. Other Disadvantaged Populations
The HELA also identified a few activities that affected other marginalized or underrepresented populations, such as orphans and vulnerable children, LGBTQ (lesbian, gay, bisexual, transgender, and queer individuals), and indigenous people. For example, the Lifelong Learning Project in Guatemala engaged indigenous people by providing teacher education and ministry support for Mayan language training. 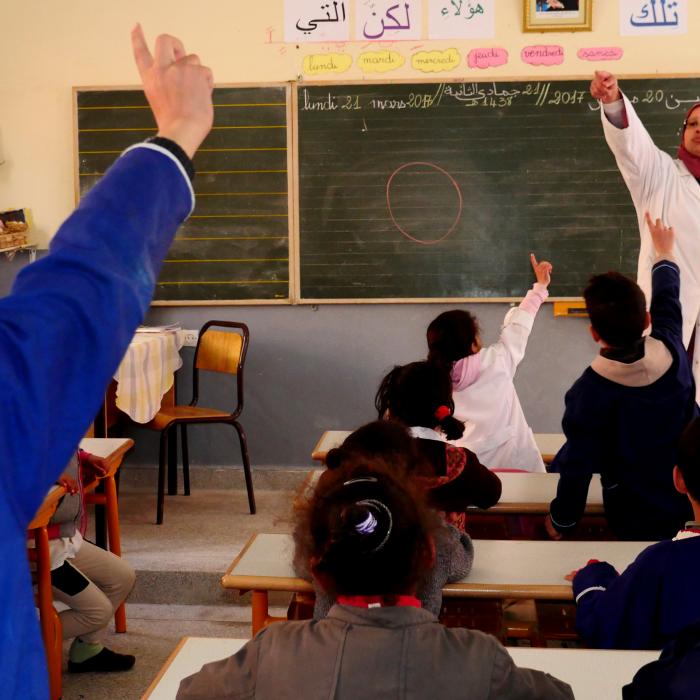 There are many data sources that can inform education in emergencies policies and programs. However, these data are often difficult to navigate and use. To address this, under the MEERS program, FHI 360 has developed a series of EiE Data Tip Sheets. 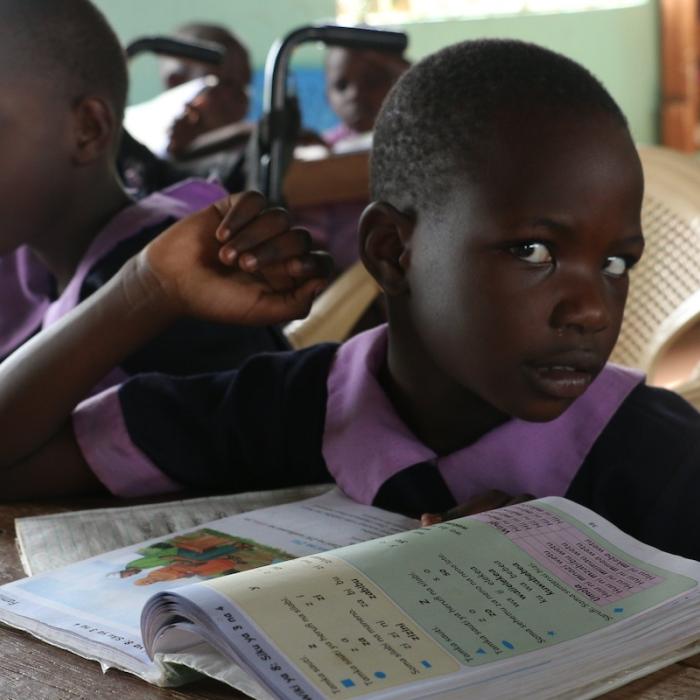 Kenya implemented the Tusome Early Grade Reading Activity in 2014. It introduced interventions at the grade 1 level beginning in 2015. Taking its name from the Kiswahili word for “let’s read,” the Tusome program was a five-year, nationwide effort. 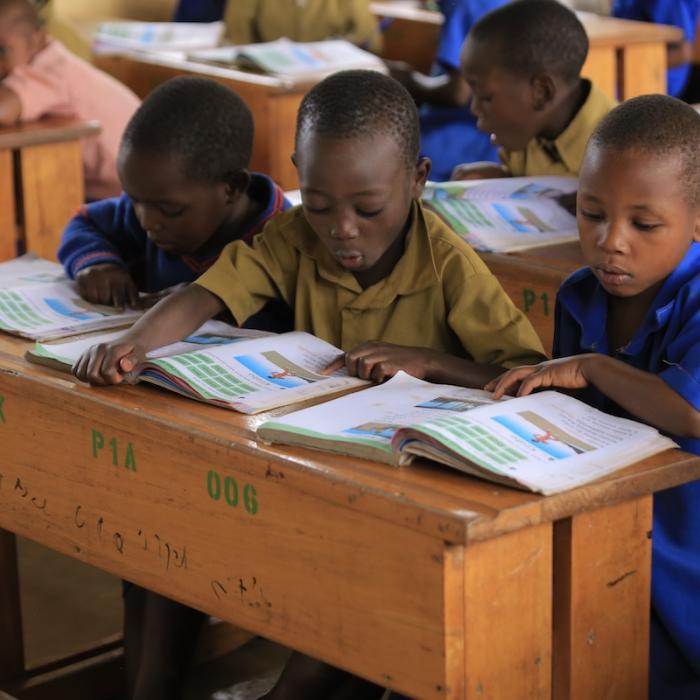 The Case for Practical Techniques for Inclusive Classrooms

Classroom teachers, principals, and specialists are embracing an understanding that they do not need to wait for diagnosis or identification of a child’s disability to teach responsively. And, they are putting that understanding to work.